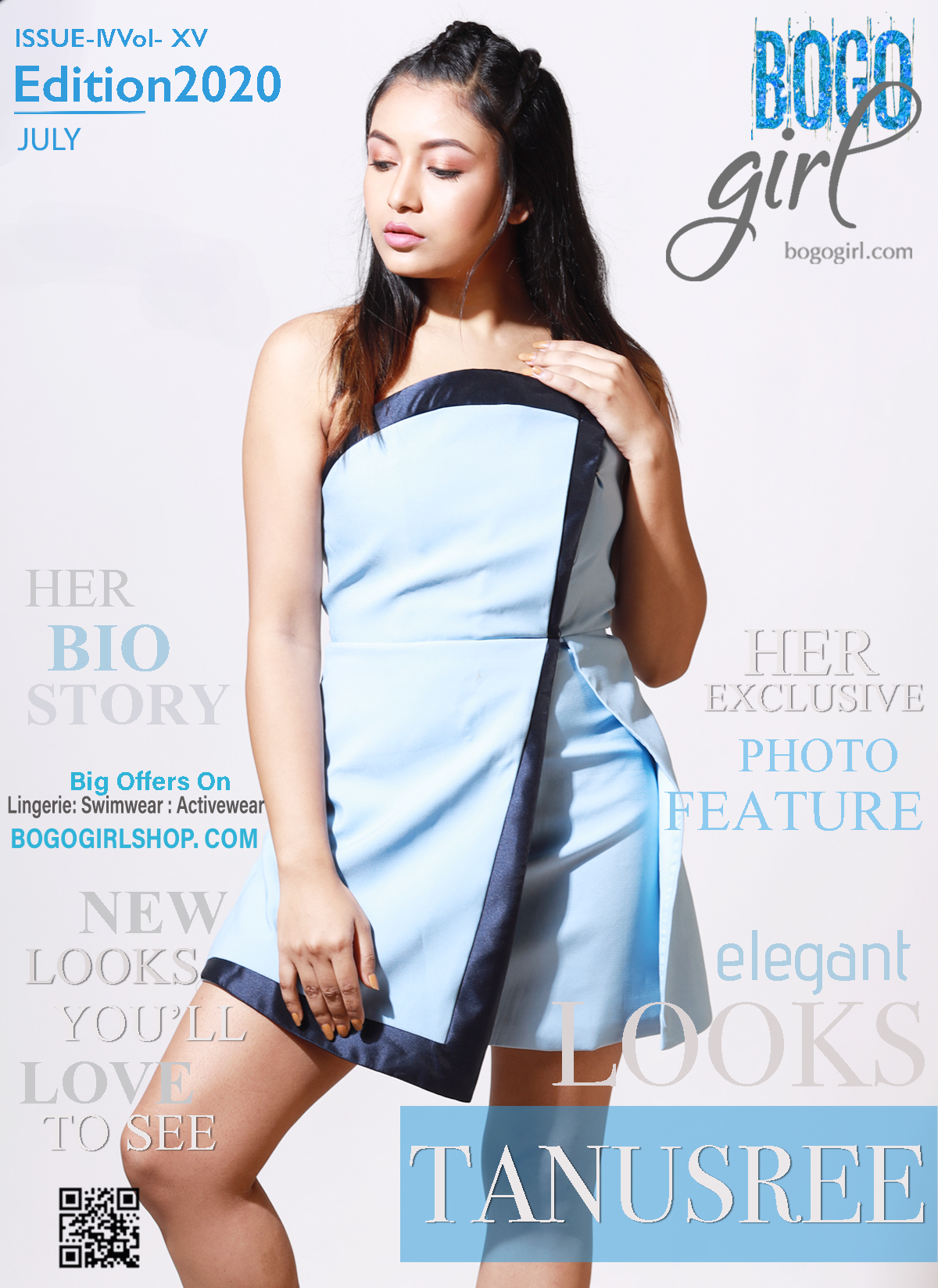 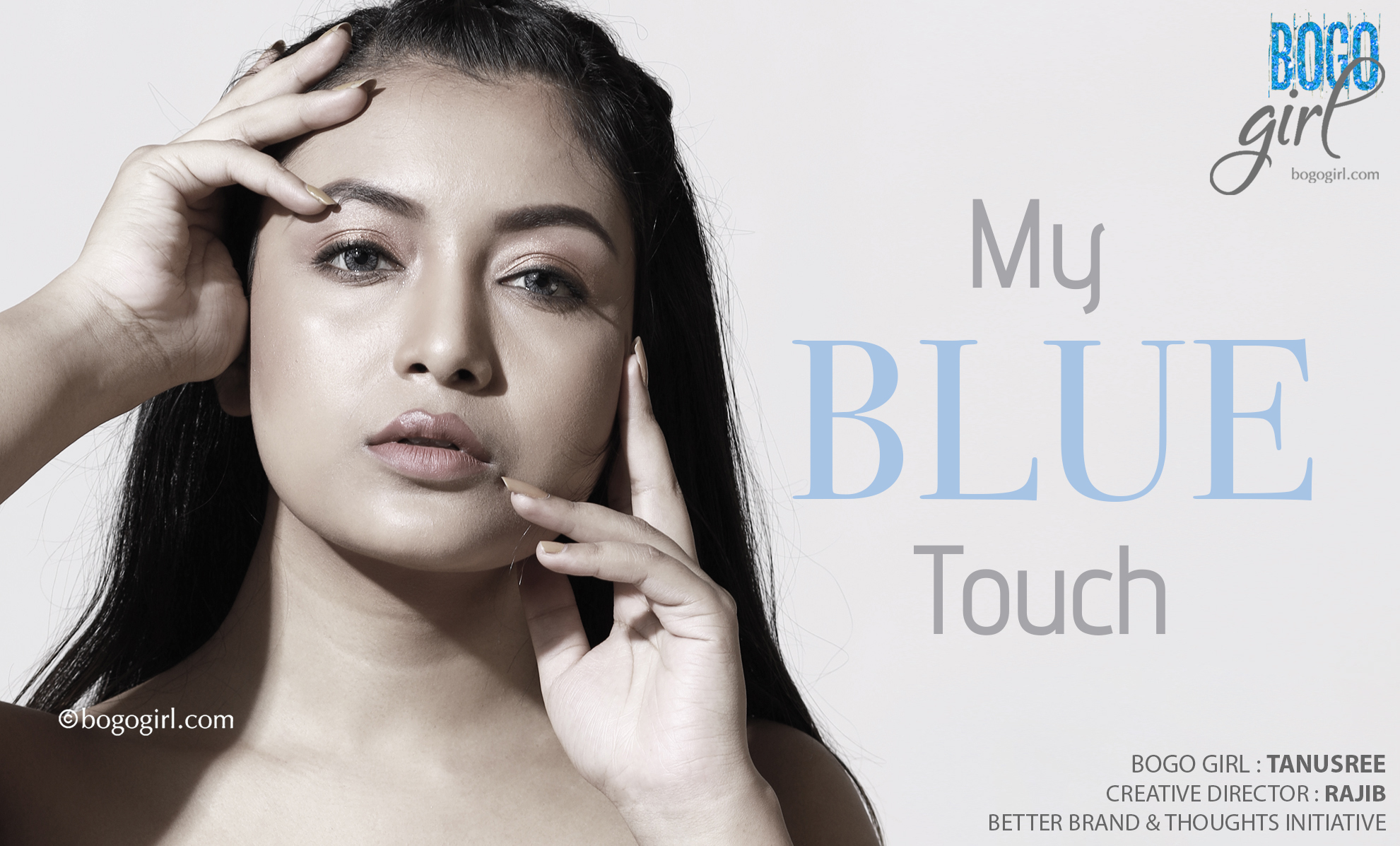 I am Tanu Sree 26years old, completed graduation in 2015 .I keep interest in acting modelling. It’s my passion, started my struggle from 2016. I did some promotional shoot, ramp, online shoot.

I did a feature film ‘Nupur’ directed by Ranadeep Sarkar in 2018 as a lead heroine.  After that I did shoot for Indian Silk House, Kamaniya. Next year 2019 I did jewellery shoot for Admit Jewellers  and Golpnath Jewellers. Also did one promotional shoot for Maureen Hotel. This year I did two music video with Mumbai based artist ( yet to be released ).

I am very thankful to Mr. Rajib Barua & his team for BOGO GIRL for selecting me as their BOGO GIRL Cover Girl of July 2020 and GIRL OF THE MONTH for GLO Magazine. I am extremely proud and happy to see this awesome exclusive photo feature . 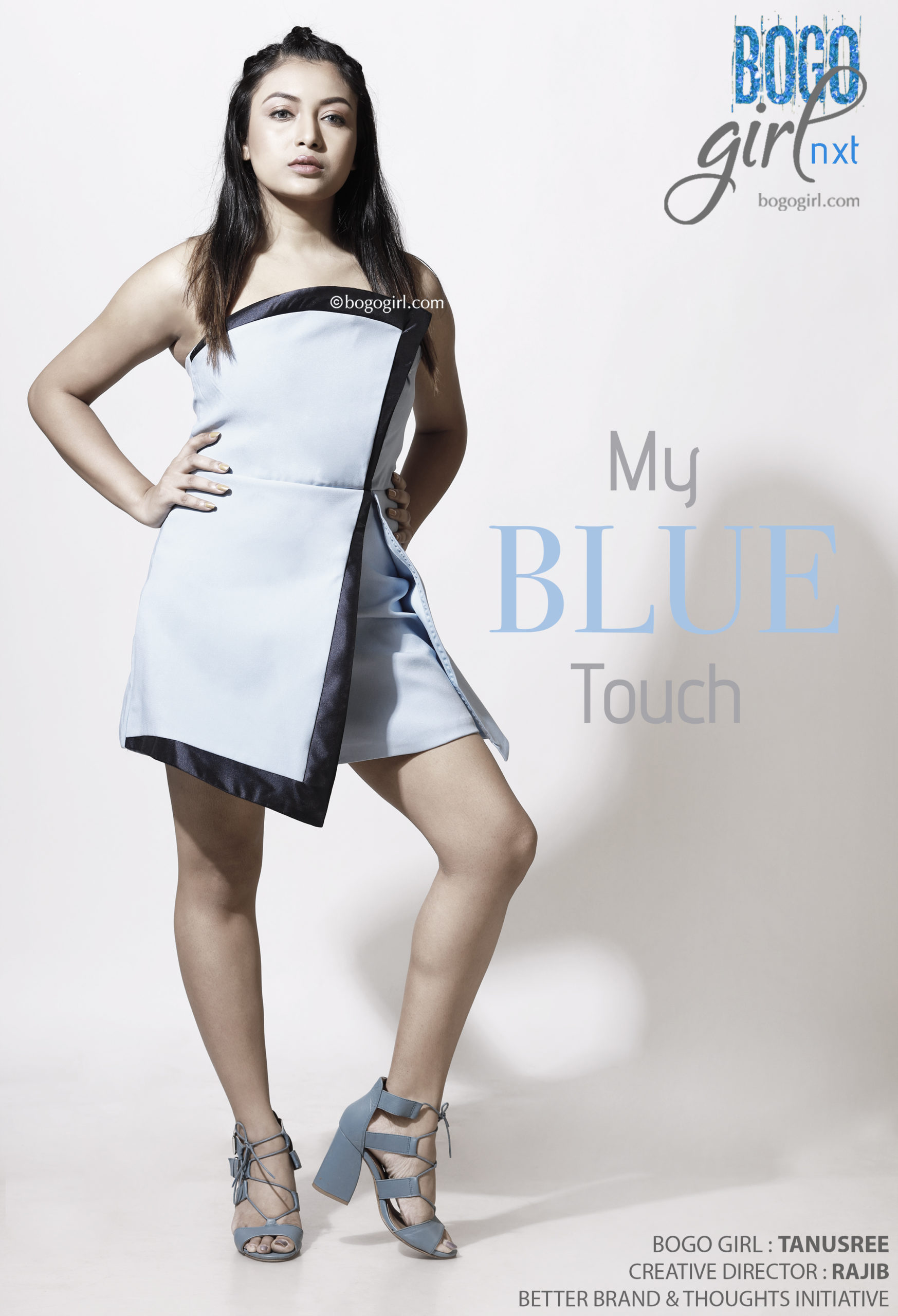