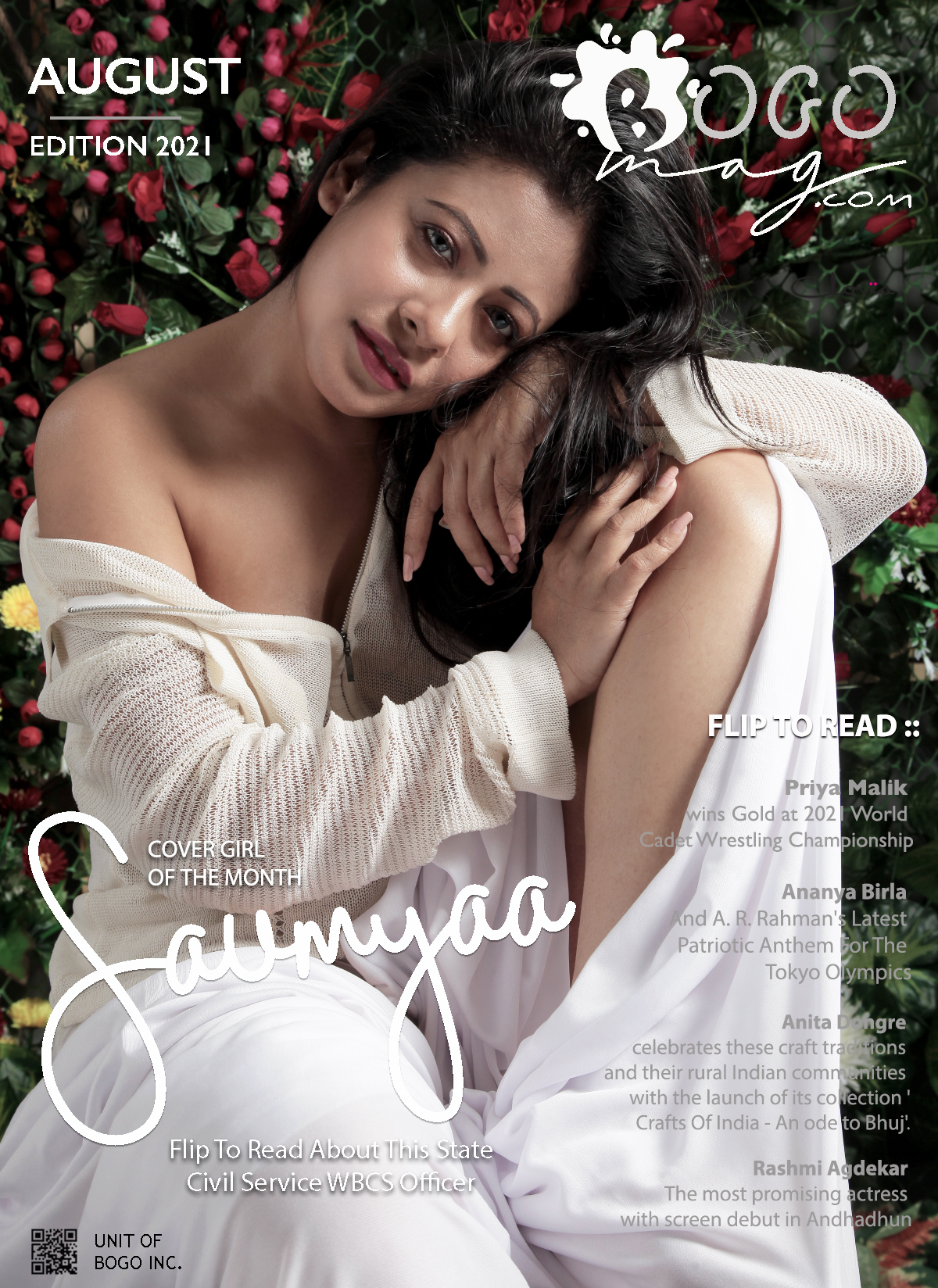 Hello World,
Hi,
This is Saumyaa, a girl with big dreams, ready to face the world with whatever challenges comes up her way.
(Childhood) Although born in Kolkata, I grew up in Delhi, having started my schooling there and after few years as we moved to our hometown Kolkata, regards to my banker father. I did school from a reputed missionary school in the city
PS: St Johns Diocesan girls Higher secondary school, Sarat Bose Road, Kolkata
(College and higher education-)-… and having completed both my bachelors (2007) and masters (2009) from Presidency University, Kolkata. I was also the Best Speaker for the International Conference of Botany, that happened in Dhaka University, Bangladesh, in the year 2009 –where I cited my paper about the possibilities regarding an endangered plant in India—Chlorophytum nepalense.
I always aspired to serve science. But who knows what luck has in stay for you ?
As a child accustomed to be primarily around adults I felt I was always grown up a little more as per my age. My mother , an epitome of sacrifice, had always been my idol since all the while.

(PHD and Job)–Forgoing my dreams of going abroad and serving science, i went up to fulfil my wishes as a young trainee scientist from IiSc Bangalore in the year 2009. I was there for few months in Prof Ramkumar’s lab as a Trainee working over the DNA microarray !
And again fate winked an eye and I started serving IT.
So I was serving Wipro Technologies in Bangalore itself for like around 3 years; and having stayed in multiple cities for the same—Pune and Chennai for a while to include.
Having a cosmopolitan background..i was enjoying life. Suddenly when everything was looking to fall in exact places where they were supposed to be, I lost my job. I was declared a Pink slip, as I was going through a hardcore personal crisis, and honestly wasn’t able to focus on work much.

(Struggle)—I remember the day when this happened in the year 2013. Almost a black year for me. I lost my senses multiple times, wondering Was I so INCOMPETENT. But the fire inside my did not die. I started to think differently. I remember the days when I used to go out in the hot Kolkata summers during the months of March, April, May with my CV in hand Begging to schools to give me a job. Something which I even faced denial from my own school, ever since been a topper there. !!
—-I was shattered, heart broken, and a very small aprt of me, an extremely small part actually wanted to live the next day. I still tried, and tried and tried. ,…till I was on the verge of giving up !

(Turning point)- 1-Then I saw the State civil service forum for WBCS and decided to give it a shot. Starting to study after 4 to 5 years was never an easy thing for me. The prelims were nearing, and I freaked out. I remember the days I used to cry on books having an idea I will never crack it. I sat for the exams despite all fears.. and I cracked it at the first go.
Year 2014— appeared for the mains, I went on a journey of an uplifted confidence inside me. Cleared the mains.
Year 2015—I was actually preparing for the UPSC, when I suddenly one fine morning I came to realize something in my ears were not right. It was continuously ringing and sow ere my intutions, taking me somewhere where I never wanted to be ! Iwas diagnosed with COCHLEAR OTOSCHELROSIS, which is progressive hearing loss. And ever since this happened, I have lost almost 60 pc of my abilities.
I was shatterd. I never knew what God had for me.. more struggles more of losing faith in probably every animate or inanimate things on earth,
I socially ostracized myself, one of the darkest phased of my life. The disease had hit me to hard with tinnitus and acute vertigo, I fainted in the exam hall while taking the Mains WBCS exam.

(Turning point 2)—somewhere down the line, there were two options for me—either ending everything I had, or being the Phoenix, and I had chosen the later. !
–I rose, and this time again took the WBCS exam and cleared it.
I still remember two thins—I never took a DISABILOYY quota to get into the service, second, I cried and cried a lot when the Governor appointed me to the post of a gazette rank in the Land deparmtnet, Govt of West Bengal as the revenue officer.
I was a burearat ..Finally 😊
(Fashion world)–Despite everything, i always harboured the dream of getting into the fashion world. Growing up amidst enormous videos and posters of Sushmita Sen what i realized it always takes courage and will power to achieve whatever you want to. SO now I am a professional model as well, and when it comes to the camera, I know I am a good player. !

And I have so many dreams to see, so many milestones to achieve, and Now I am also helping wbcs and upsc aspirants to grab their dreams, just making for them small wings to fly, to see dreams. I remember those days I never had anyone beside me to guide me through the troublesome waters f civil servies. And Here I am to help those many who wants that small push at their back. 😊

I have served as the nodal officer of many government scheme as of now and I wish to serve my society and people better .

If you want to fly, you have to give up everything that weighs you down. Take those small chances of life, coz sometimes the wrong train takes you to the right station
Having fulfilled the dreams of parents, establishing myself on a strong economic foothold, it was tine for me to turn back to my reveries. It took me some time to estimate the fashion world and it’s just that i am still exploring, but i have established myself ad a professional model.
I have a keen interest in art, and i do mandala paintings, i do calligraphy and have co posed over 600 poetries , short stories and couplets

As they say when you dream of something, dream with eyes open and that’s what i keep doing, even now . That’s what life is all about. Keep seeing dreams and work fulfilling them.

,as a poetess who believes in her fantasies-….ant to end with few quotes written by me:
Embracing each tear
Sits a musk of felicity, there !
She spells her name unfettered like a muse
That love that her casket hid,
Came afloat..
Like flowerets , she is her own Muse. !