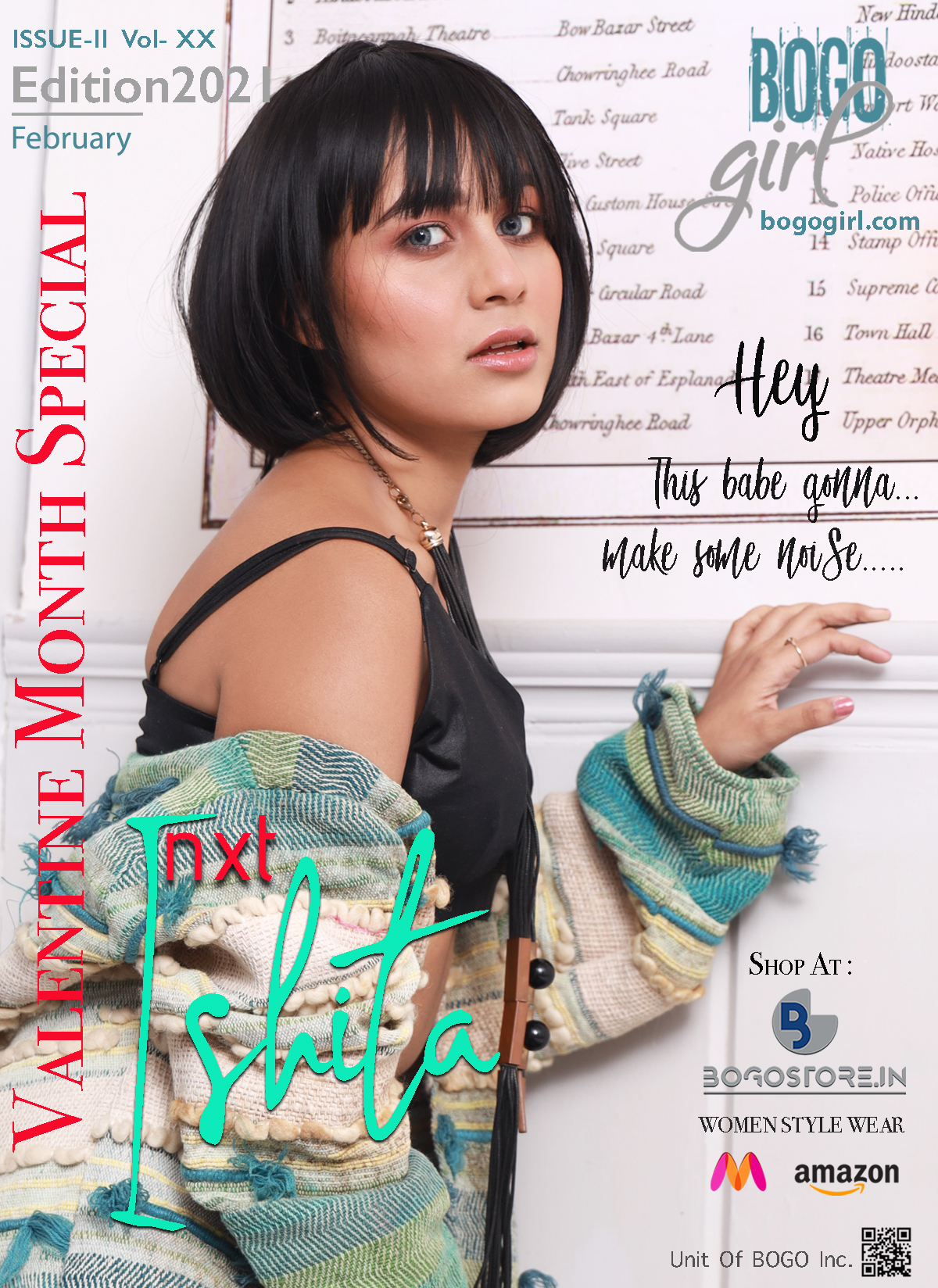 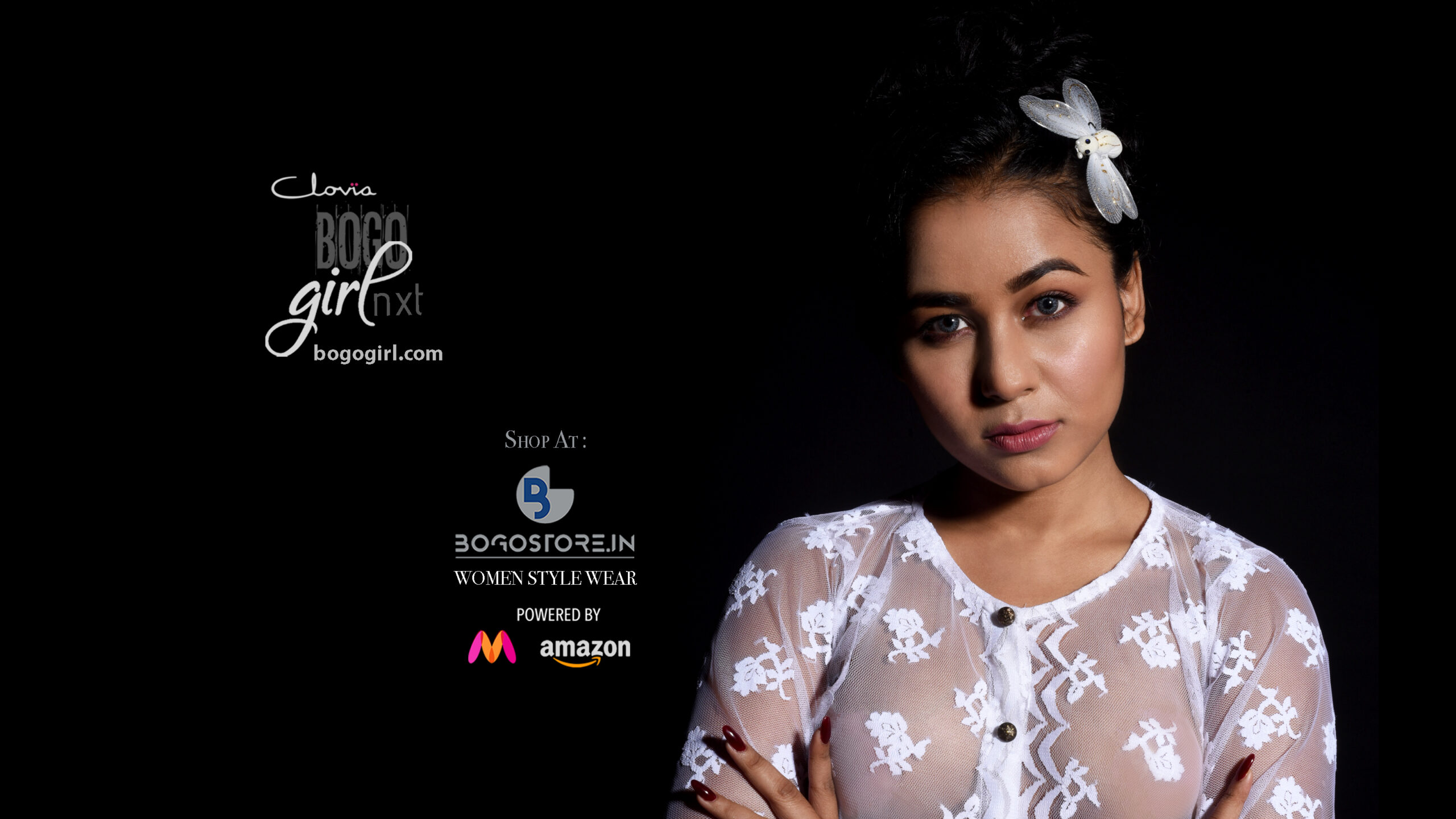 Hi, I am Ishita Poddar. I have always been a fashion freak and fitness enthusiast. I love being in front of camera and my journey with it began four years ago, when I was just 15 years old. From a topper student to a high-end professional model, my journey has been filled with ups and downs.

A lot of people criticised and rejected me, specially because of my height. More the world discouraged me, the stronger I became from inside. In spite of all the negative peoples, there were a few people who believed in me and because of those people I worked with many reputed big brands. I have worked with top brands like L’oreal, P.C Chandra Jewellers, South city mall, Lord of the drinks, Audi, Bazaar kolkata and many such brands. I recently finished shoot for a feature film directed by Orpheus Mukhoty and did two music videos.

Dancing, swimming, writing, drawing, debate and yoga are my added skills. I have won various prizes in these areas.

I am a social activist as well and have been associated with various NGOs. I worked for “WAO” as well. I love spending time with kids and for that in my free time I often tend to visit orphanages. I have over 100 sisters and brothers from such organisations. They keep me grounded and motivate me a lot.

Whether it’s a knowledge quiz or a fashion look, I can rock in both. I would like to thank Rajib sir for guiding me in my journey and giving me this golden opportunity. I have learnt a lot from him and he is doing a great job in featuring models. 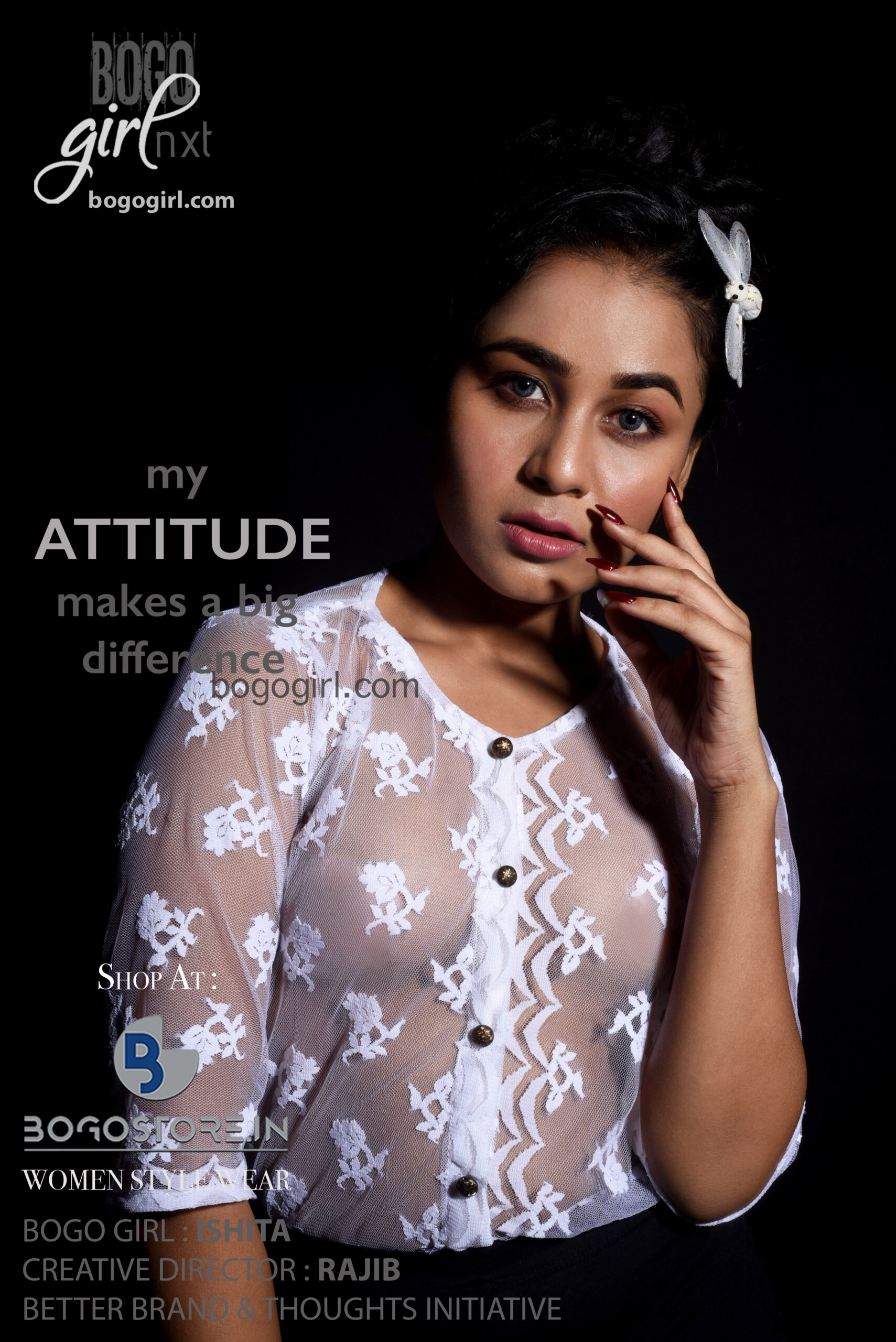